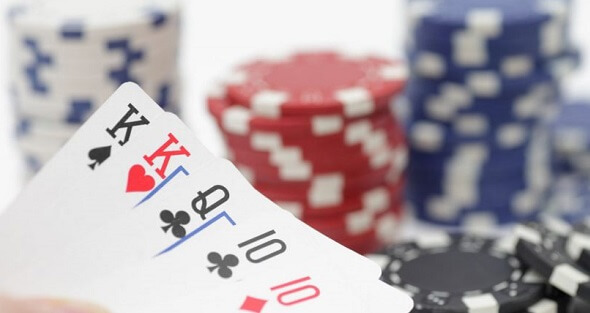 Poker is a game that has only gone from strength to strength in the modern age. The game has gone from a recreational activity to a televised sport phenomenon. From the game’s humble beginnings in the 1800’s , spreading through America via riverboat gambling, the rules of the game have not changed much, even with subsequent variations on the main game that have been developed. The sequence of events during play, as well as the hierarchy of card hands has remained pretty constant.